To get acquainted or
book a hotel

To get acquainted or
book a table

To get acquainted or
order an excursion

News of Transcarpathia and Mizhhirshchyna. 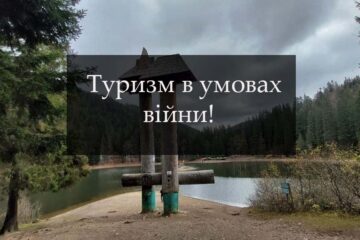 With the beginning of the war in Ukraine, everything changed, and every citizen of the country felt it. All spheres and industries were affected, including the tourism sector. It is difficult to imagine how in Read more…

Transcarpathia – how it is!         There are wonderful places in Ukraine. And one of them is Transcarpathia. Here everyone will be fascinated with natural beauties, all sorts of active and passive leisure, handmade Read more… 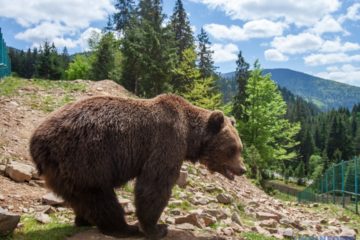 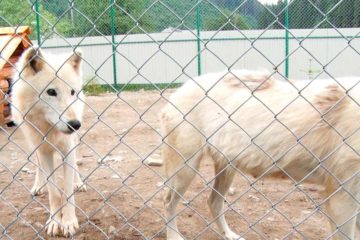 Valley of the Vovk

“Valley of wolves” or where animals are loved. Eco-park near Synevir      In the Mizhhirsky district of the Transcarpathian region is the world-famous national park “Synevyr”, named after the unique high-mountain lion lake, which Read more… 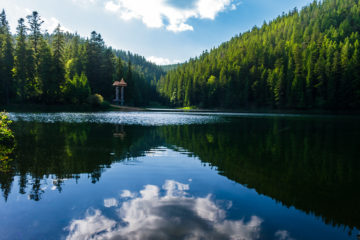 The Carpathians and its heart are the Synevyr lake

Carpathians     In the west of Ukraine is a very picturesque land – the Carpathians , which is very popular with tourists from all over Europe. And it is not strange. The majestic mountains, covered with smooth fires, are Read more…

The second name of Lake Synevir is the Sea Eye of the Carpathians.

Both names and Synevir and Morek Eye combine the beauty of the landscape, features of the location and the legend of its origin. Therefore, the place is so charming that thousands of tourists from all over Europe travel annually to touch the magic of nature.
Synevir: a lake over the sea.

The synevir reservoir is located in the forests of the Carpathian mountain range of Gorgan. The place is known for rare settlements, hard-to-reach places and endless trees of the age. There was created a nature reserve reserve NPP “Synevyr”.

Lake Synevir is located above sea level almost a thousand meters. It was formed as a result of an earthquake that occurred more than 10 thousand years ago. Therefore, in the middle of the mountains formed a shaft that blocked the gorge, which was filled with water from three streams. In the center of the lake is an islet, which, when viewed from above, resembles the pupil of a large blue eye. From here, the name is the Marine Eye of the Carpathians.

The area of ​​the water surface is about 5 hectares. The maximum depth is 26 m. Therefore, due to the height of its location and deep water Synevir almost does not warm up. Clean running water has become an ideal medium for trout survival. 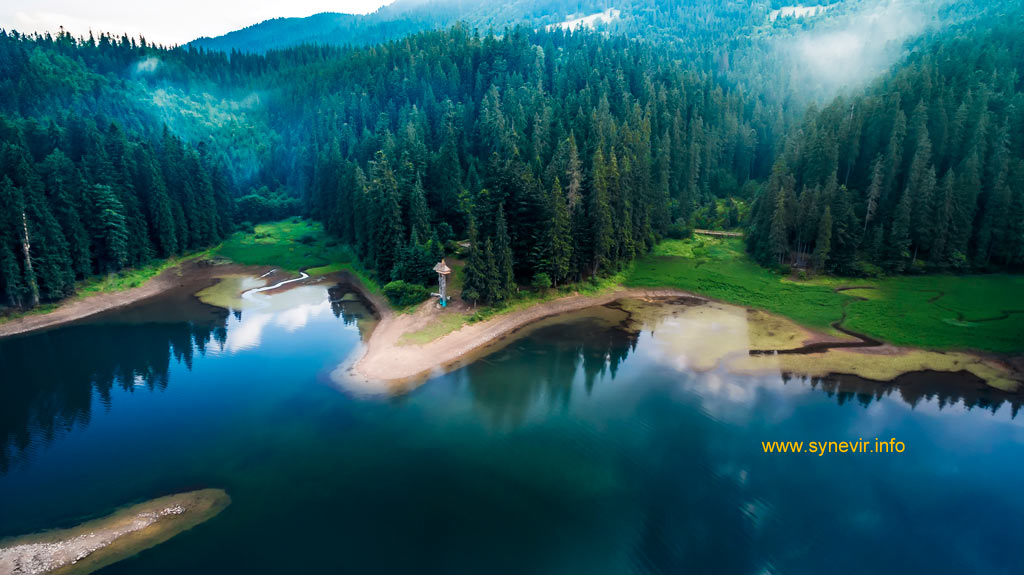 The waters of Synevir as tears of tragic love.

Local residents wondered how the island appeared in the middle of the lake. The legend shows that this stone insidiously killed a simple shepherd named Vir. He loved the girl Xin from a noble family, whose father forbade the connection with a commoner. And so, the father, angry with the violation of the ban, ordered to throw the boy a stone. The boulder covered the shepherd. When the girl learned about his death, hugged a stone and tears of her grief flooded everything around. Since then, the lake, the name of Lake Synevir has become a symbol of the union of two lovers of souls, lost in parental malice. Tour guides from neighboring villages break off the secrets of this lake and show such trails, which only local know.

Rest near the shores of the Sea Oka Carpathians

Inaccessibility of forests, care for preserving the natural environment of the reserve played a role in creating a special atmosphere. Rest near the shores of the Sea Oka Carpathians suggests saturation with unique air. It includes esters of coniferous forest and an unusual smell of the depths of a mountain lake. Also, these are stunning landscapes, the reality of which immerses in trance.

On the shore of Synevyr is a 13-meter monument to the lover of the legend, which perfectly fits into the overall landscape. There are also observation decks, from which open stunning angles. For a comfortable rest 900 meters from the lake, a cozy restaurant-kolyba “Na Deca Tsimbora” and a hotel “U Tsimborki” have been built. The tourists can stay for the night at the hotel or set up in the Kempen zone.

On the ground there are places where the healing power lies in their multifaceted beauty. And one of these places is Lake Synevir. Giant trees, unique air, pristine shores and animals that let people into their possessions – something that can turn a glance at life beyond any psychotherapy How to get to us, our contact details, and get more information.

Have any questions? Fill in the form!